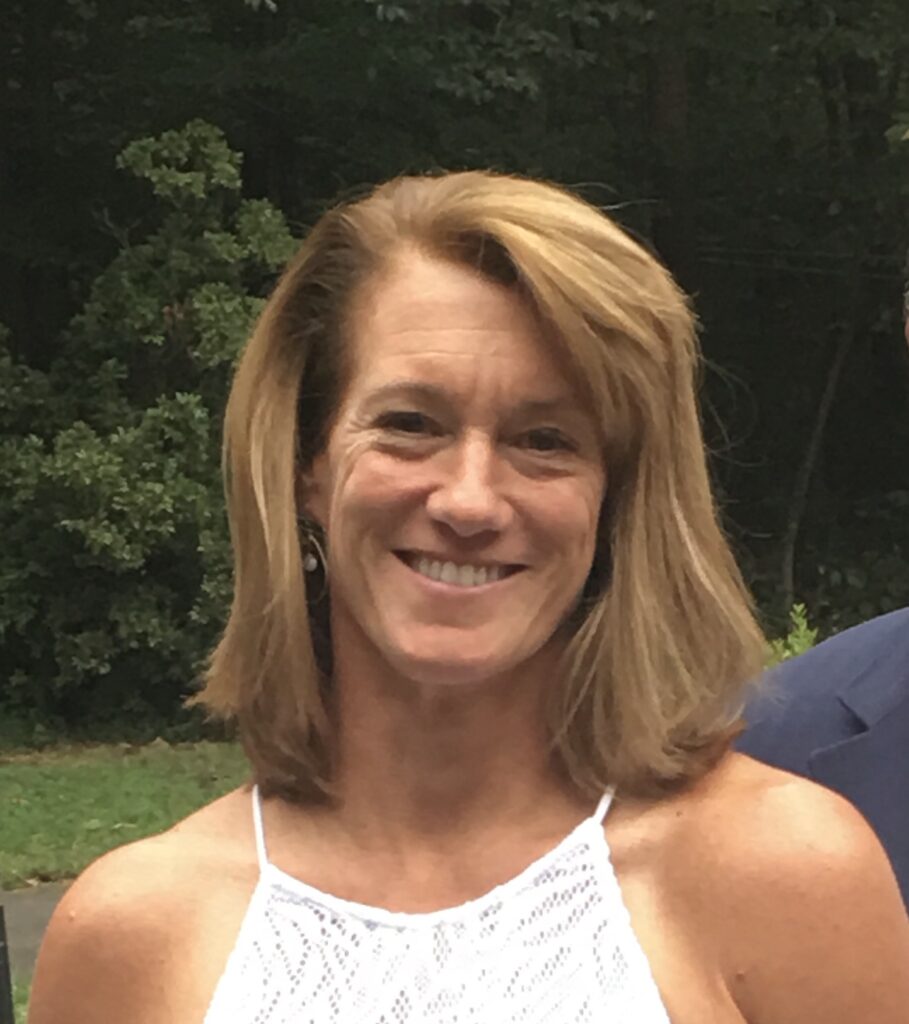 Ryan is the newly appointed Program Director for Athletic Development. With his 16+ years of experience as a Strength and Conditioning Coach, Ryan is thrilled to apply his wealth of knowledge to the Integrity Program in the areas of health, fitness, sport performance, and injury prevention. Ryan is the owner of PEAK Custom Fitness Solutions, where he provides ongoing services for athletic and general population including:Injury Prevention Screenings
Performance Evaluations
Corrective Exercise Strategies
Muscular Endurance / Strength/ Power Training
Sport-specific Conditioning Programs
Virtual Fitness Coaching
Accountability and Behavior Changing Strategies
Performance Nutrition Recommendations
Team Specific Strength and Conditioning Programming and Application
Ryan’s clientele includes local nationally ranked high school lacrosse teams, All-MIAA / All-Met / All-County high school lacrosse players, All-Conference and All-American collegiate players, 2018 MLL Defensive POY, MLL and PLL players, etc. As impressive as some of his clients’ achievements may be, Ryan is passionate about the development of all ages and levels of athletes that he works with. Ryan’s personal values of dedication, perseverance, honesty, service, and passion are very apparent in his training approach. His client relationships are built upon clear communication with and earned mutual respect while meeting their physical and behavioral needs.
Ryan dissects long term development with clarity to determine direction, time-line, and identifiable short-term goals to stay on the path to success. As a client, you may not always get what you want, but you will always get what you need.
Ryan, a former AACo. Hoops All-Star at St. Mary’s HS, continued his athletic career at McDaniel. His frustrations from an injury plagued career and ACL tear from a football injury, sparked his passion for education and application of injury risk lowering and rehabilitation programming. His experience suffering play sapping injuries and dedication to improving movement quality in search for lower risk and higher performance than ever, helps Ryan connect with his athletes through the ups and downs of a sports career. Ryan can now be found chasing podiums in Obstacle Course Racing, Trail Running, and local road running events.

Get started on your application to our teams.